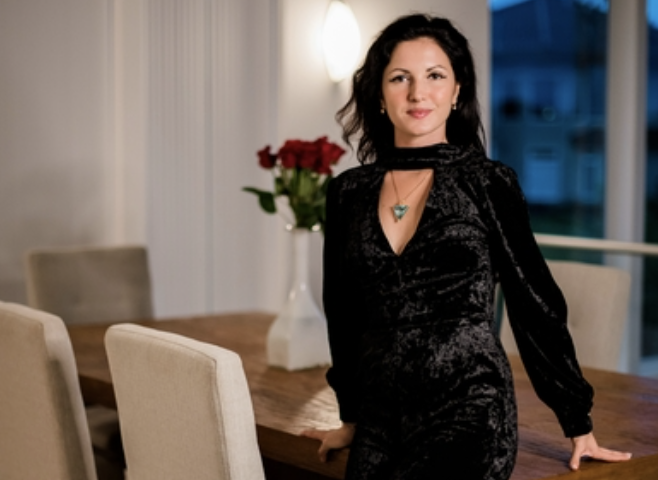 Most people wonder why being a leader is challenging. Is it because of external factors like the people and the challenges in the market? Or is it internal, stemming from the leader themselves? Most leaders don’t realize that the challenges they face are more or less the same. Yet there’s a better way to overcome these challenges, and the better way stems from within. Read on to learn from Livia Devi about harnessing the power of the 7th dimension.

Livia Devi is a 5D visionary, a mentor, and a trance channel for an advanced civilization from the 7th dimension called the Arcturian council of light. She aims to activate 5D leaders, visionaries, and conscious entrepreneurs in their soul missions.

Livia is activating the leaders of tomorrow in her  Quantum Leadership program.

Livia is transmitting teachings from the Arcturian Council of Light and other advanced civilizations here to support humanity to ascend, evolve, expand and co-create a new paradigm of existence. In the old paradigm, people are driven by  fame, power, money, or ego and other values of the 3D matrix, disconnecitng them of their true purpose and Soul essence

Livia calls leaders to tap into their heart consciousness and shift into a new paradigm reality that is offering more abundance, freedom, love and the possibility to serve others at the highest.

There is a shift happening on Earth right now. People are awakening from a long galactic sleep of ignorance to new dimensional realities. They realize there is more than one reality and infinite timelines and possibilities of existence.

Qunatum Leadership is an invitation to all awakened beings serving the world here to learn about quantum realities and expand their offers globally creating a big impact.You can learn more about Livia’s teachings and this leadership program  out her website.