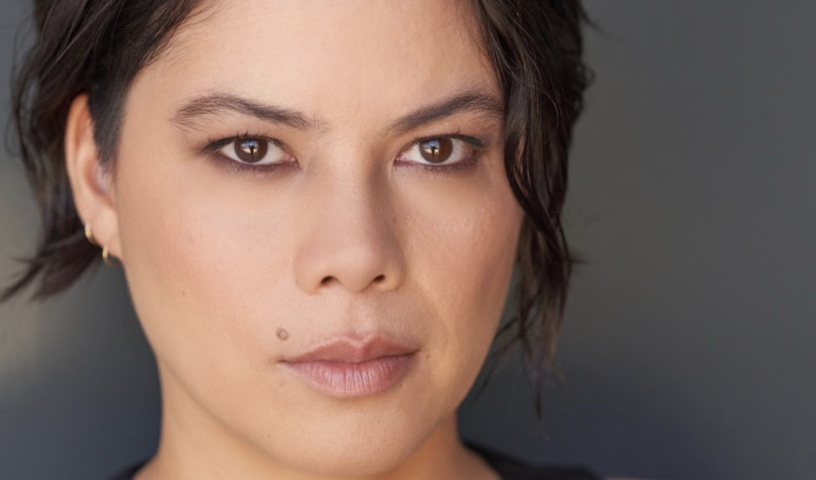 Everyone has goals they want to achieve in life and passions they wish to pursue. Each person desires to succeed in their careers and turn their dreams into reality. However, sometimes life gives you an unexpected turn that somehow derails you from achieving your aspiration.

It is true even in the acting industry. Most of the time, Actors have little control over their roles or how their careers will progress. That’s why actor-producer Jamie Ohlsen was thankful that someone advised her to become a producer early in her acting career.

“Honestly, when I started my acting career, I only wanted to act. Producing films never crossed my mind. But someone told me that if I wanted more control over my acting career, I should be a producer. I could not fully comprehend what he meant, but I decided to believe him. And I’m thankful that I did,” Jamie said.

Jamie said that her career in acting and producing began after the market crashed in 2008. She started soul-searching about what she wanted to do with her life. Before the global financial crisis, she was doing well in real estate. “Admittedly, I made quite a lot of money from doing real estate. Despite that, I felt that something was still missing,” she shared.

During the process, Jamie rekindled her love for her old passion. A passion that seems forgotten in all these years – her passion for acting.

“As a young kid, I had a passion for acting. I loved watching movies and would get lost in them. I thought it would be awesome and cool if I were one of those movies,” Jamie shared. She added that her affection for acting is akin to how most young kids want to put themselves in a video game. Her imagination was all about being in a movie.

Jamie said that she was thankful that her mother and her aunt were very supportive of her dream when she was a child. “They helped me go around and take auditions to get a shot at my dream,” she added. Sadly, it did not push through because they had encountered several scammed artists. So, the young Jamie had to put her dream back on the shelves. “My mother did not have the time or money to keep going for auditions,” she said.

Road To Becoming A Producer

After rediscovering her passion, Jamie decided to pursue acting. “I said to myself; I have a car and some money, so why shouldn’t I try acting again!?. I still would love to be in a movie,” she said. She did some online research on how to become an actor. “I went down the rabbit hole and ended up getting a role as a DJ in a short film that night,” she continued.

Several years later, Jamie met someone who suggested she become a producer. “He told me that I would be a great producer, but I replied that I only wanted to do acting,” she said. However, Jamie said he pointed out that she should become a producer if she wanted more control over her acting career. She believed in those words without fully understanding what they meant.

Jamie once again did some online research on how to become a producer. “I want to know what they do. Who are the best producers today?” she said. She was glad she took the advice seriously, giving her more control over her career.

In 2018, Jamie established her own production company, Ohlsen Productions. She currently serves as the Founder and CEO of the company. Jamie now has a three-pronged offering as an actor, producer, and executive.

From a young kid dreaming of an acting role, Jamie has gone a long way to become someone who produces her own content. In over four years, she earned 14 producer credits in short films, feature films, and TV movie pilots. She is currently working on several projects. “We are in production with a film we hope to get qualified for the Oscars. We also have another one in pre-production that might get a shot being shown on Netflix,” she added.

Jamie shared that everything she learned in mortgage lending, real estate, selling insurance, and network marketing molded her to become a successful producer. “Back then, everything did not make sense. “I see that everything I went through was part of the preparation phase to become what I was destined to be,” she said.

“How to build rapport, network, and work on contracts helped me become a producer and now an executive. All the life’s detour I have taken has its purpose, and now, I see the connections,” Jamie said.

If you want to work with Jamie on a film project, visit her Instagram account at @JamieOhlsen and drop her a message.