Welcome To The Home Of The Hustle With Frank Sell 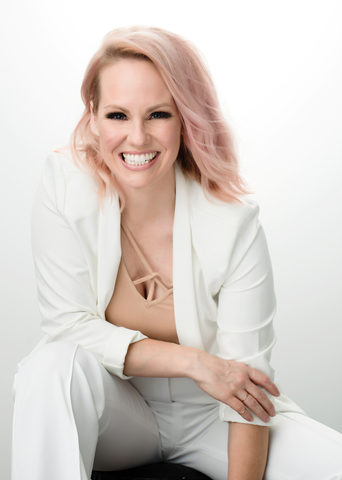 Often many people are in a valley of decisions to either accept what the world is willing to give them or take the responsibility and get their sh!t done. That is why recognizing the cognitive dissonance of your current situation and taking action in pursuit of your dream of freedom can be an essential step in your entrepreneurship journey. This move is what elevated Frank Sell to disrupt the eCommerce industry.

Frank Sell is the Chief Executive Officer of the Home Of The Hustle, the official coffee of the American dream. This man has been able to make America grind again. Additionally, he believes in beating the damn street so hard to the point of it sending him a bill for the potholes.

Frank Sell recalls his early days when he was growing up. He always heard that one needs to get good grades, college, or trade. Since Frank knew that college wasn’t his thing, he chose the latter. But, sooner than later, Frank discovered that he had been sold a dream that didn’t exist.

At this point, Frank bought a $100 VHS tape to learn a new trade. Then, he quit his job at 27 years and got into the coffee business. Frank found friends who wanted to do cool shit, and they did it. They found a way to inspire freedom-seeking men and women while providing a world-class product that they affectionately call The Official Coffee Of The American Dream.

Climbing The Ladder Of Success

After teaching himself a new trade, Frank thought it would help if he started his first business. So he started applying the techniques and principles he had learned from watching a $100 VHS tape.

Since then, Frank has been able to earn millions of dollars. But what is the secret behind Frank’sFrank’s success?

Frank believes in working with his own hands. He has gotten his sh!t done through working hard. Through hard work, Frank has been able to build his character and drive results to his business.

Frank never quits. He always persists to ensure that what he wants is what he gets. So when he started a coffee brand to share his experiences and create an income source that would give him the freedom he was looking for, he didn’t know that he would still be persisting two decades down the line.

Welcome To The Home Of The Hustle

Have you had a taste of ‘Get Shit Done’ coffee? Try it today. Its flavor is the best with a sweet cream cold latte with coconut milk. Frank’sFrank’s coffee name “Get Shit Done” is an embodiment of his belief that if you want something done, get it done. This visionary man believes in hustling and encouraging people to do what it takes to get their dreams out of their minds and make them a reality. He is at the forefront of inspiring men and women while providing a world-class product. His brand encourages people to think differently and embrace different opinions about life.

You can have a look at all the products here; both the coffee and the apparel. You can also connect to Frank on;