Steven Pemberton’s Shift, From Broke to an Abundance Mindset 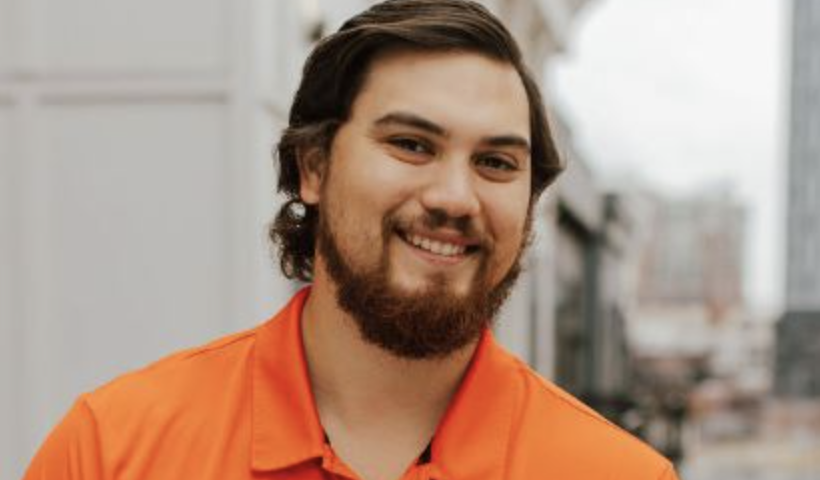 At 21, Steven Pemberton was broke and living in a basement with his wife and newborn son.

It seemed that this was what life prepared for Steven. He didn’t grow up in a financially savvy family. Instead, he grew up believing you had to work hard to earn little money, having no opportunity to go to college, and feeling that he lacked skills.

But Steven had a dream: since he was 13, he had a vision of himself sitting in a Lamborghini looking out at the beach. And one day, while sitting in the cold basement, extremely frustrated that he could hardly feed his son, Steven thought, “What’s there to lose? Why not go for this dream? At this point, the only way left to go is up, right?”

Unfortunately, it’s not as magical as it sounds. Steven didn’t turn his life around overnight: it took years and years of hard work and the support of his loving wife and family.

So, what exactly is an abundance mindset, and how can you develop it too?

Believe that anything is possible

People with an abundance mindset believe that anything can happen. When they hear a crazy idea, such as sitting in a Lamborghini looking out at the beach, they don’t laugh. They say, “What steps can I take to make that happen?”

Any success begins with the belief that your dream is possible. So you must train yourself to think big and believe it’s possible, not just dream wild dreams for the heck of it.

What big dream have you always wanted to achieve? Do you earnestly believe you can do it? How can you break that dream into small, actionable steps you can begin today?

Develop a different understanding of time

An abundance mindset means you believe there is an abundance of everything—even time.

First, they know it’s never too late to start. There is always time to get on the bandwagon and reach for a dream, regardless of age or stage of life.

Second, it means that they are committed to the long term. They see things in years and decades, not days and weeks. They know that it will take time for their business to grow, and it’s okay.

Lastly, they know the best way to use abundant resources is to proportion them properly. If someone gives you a million bars of chocolate, you don’t tackle it all at once. You may eat one bar at a time or in groups of five.

This principle is crucial to apply to time: instead of seeing it as one big lump, they portion it by implementing deadlines and working towards milestones. That way, they are sure they are making decent progress and not just progressing at a leisurely pace.

Know that money is not a finite resource

Most people believe that there is only a limited amount of money available in the world, and most of it is probably owned by someone like Warren Buffet. However, this is not how those with an abundance mindset think; this bunch knows that there is lots of money for everybody.

Just because Warren Buffet has a net worth of almost 100 billion dollars doesn’t mean there aren’t millions (or even billions!) out there with your name on it.

There is plenty of money out there. All you need to do is go out and get it.

Finally, though not precisely an “abundance” mindset characteristic, Steven and others with good, strong mindsets separate themselves from their actions. They know that whatever may happen in business or any other aspect of their life does not affect who they are as people.

Though a small detail, this is extremely important because it makes them strong. It is difficult to discourage these people because they do not feel that each failure is a personal attack.

And succeeding in business is not easily done by the weak of heart.

Today, seven years later, Steven Pemberton is a 7-figure e-commerce business owner, plus the CEO of Hollow Co. When he isn’t working on his businesses, he spends time with his family or dedicates it to his annual project of providing Christmas gifts to underprivileged children.

Mindsets are extremely powerful. They get the engines roaring and people excited. They open up worlds of possibilities. But putting in the work and making those possibilities come alive in real life—that’s a whole other story. But if Steven could do it, so can you.