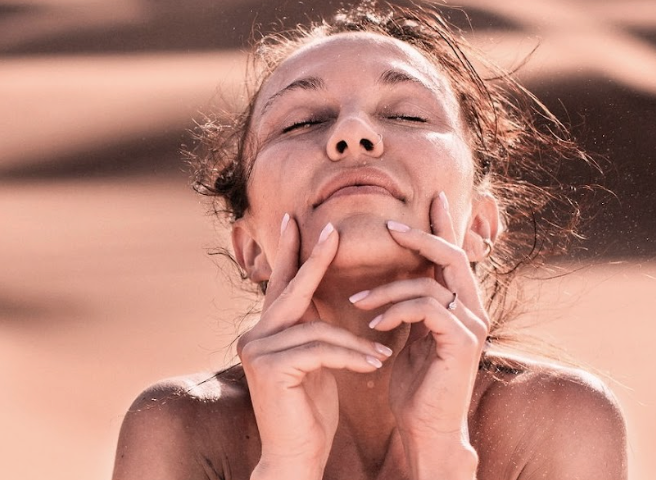 The 21st century is riddled with many stereotypes about money. One stereotype is the assumption that men are better than women at managing money. Men do better at earning wages and making wealth, whereas women depend on their spouses or parents for support. These stereotypes are dangerous as they fail to appreciate that we are in an era where both men and women are empowered. We live in a time where you can make wealth irrespective of gender.

Riya Sokol is a successful entrepreneur and mentor. She helps her clients remodel the stereotypes they have about earning and money in general.

Riya Sokol is the creator of the viral video titled “Thank you coronavirus,” which has surrounded the whole world during the pandemic, causing people to see the light in this difficult time, and it has been translated into dozens of languages worldwide and awarded at several international festivals.

Riya was always fascinated by the human brain, psychology, and the energetic aspect of the human experience. Since she was six years old, she has been in showbiz. She traveled around the world singing and dancing. She wanted to understand how is it possible for her to create the life of her dreams while simultaneously other peers are suffering and having miserable childhood.

Noticing the world is full of contrast, she dedicated her life to exploring what’s deeper and that started an entirely new chapter for her and pivoted entirely into the path of abundance.

Riya takes a lot of the stereotypes and remodels them in people’s minds which causes tremendous changes in their lives. “I don’t show people how to make reality different, I show how to see differently and that opens whole new possibilities for them. They start creating lives they never even dared to dream of.”. This shift inevitably creates abundance in people’s lives, making them new, incredible versions of themselves. they fall in love with themselves and their lives.

When it comes to money, Riya has a lot to teach about our love affair with it. The first lesson she teaches her clients is, ‘How do you treat money? What do you think of them? How do you pay for things? What is your relationship with time?’

“ ‘I don’t have time’- people repeat this sentence sometimes a few times a day! It’s like a curse!” According to Riya, time is a very important aspect when it comes to wealth. “ Being rich means you are rich in everything, including time. You cannot affirm over and over again you don’t have time, it’s as if you are asking for not having time- meaning- not having money.” Riya is a huge fan of affirmations but not only those repeated for two minutes a day, in the morning. But she says, every single word we articulate is affirming what we want.

To Riya, money is all about our awareness, conscious choices, and energy.

Riya’s programs encourage clients to change their judgments and fears about money and that shifts the dynamics of earning.